An extended version of level Gothic Library for Cryptic passage, based on the cut content from the beta version of the map.
Credits go to Shawn Swift and Robert Travis for the original map(s), I only filled in the gaps between the beta and final versions.


Requires having a copy of Cryptic Passage installed.


A couple of weeks ago, I interviewed Shawn Swift (see https://iamrealbuilder.tumblr.com/ ). He sent me a beta version of Gothic Library which had a more fleshed out layout with more rooms.
These rooms were mostly empty, and ended up being cut for the final version of the level.

Gothic Library DX aims at merging the final version of the map with the rooms and layout of the beta version, while also filling in the empty rooms in the process. The goal is to stick as close as possible to the original intent and to the style of the two original authors. Thus, giving the map the few extra minutes of gameplay I feel it should have had.
More info in the "Making Of" folder, if you care so much as to read through that. 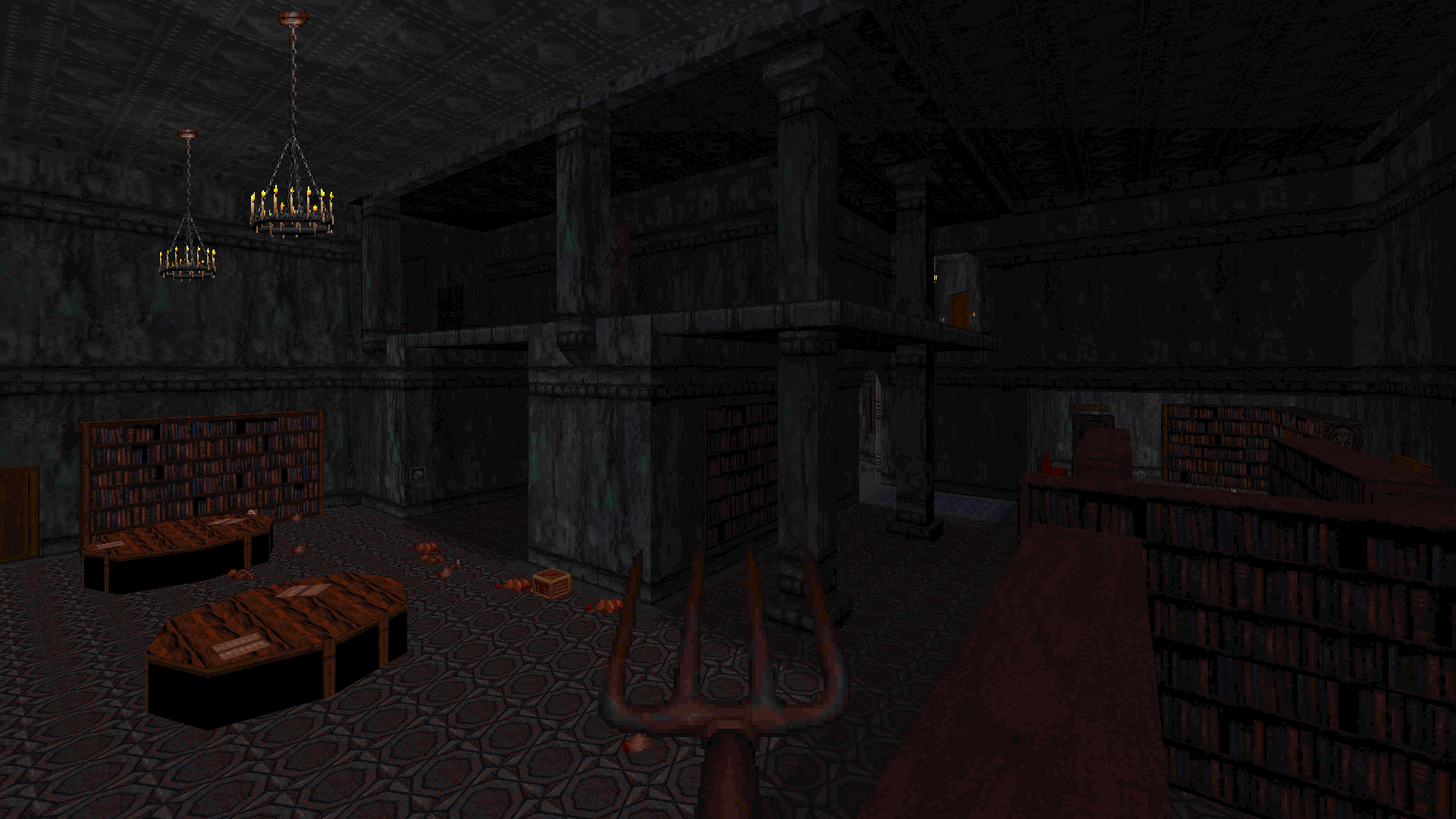 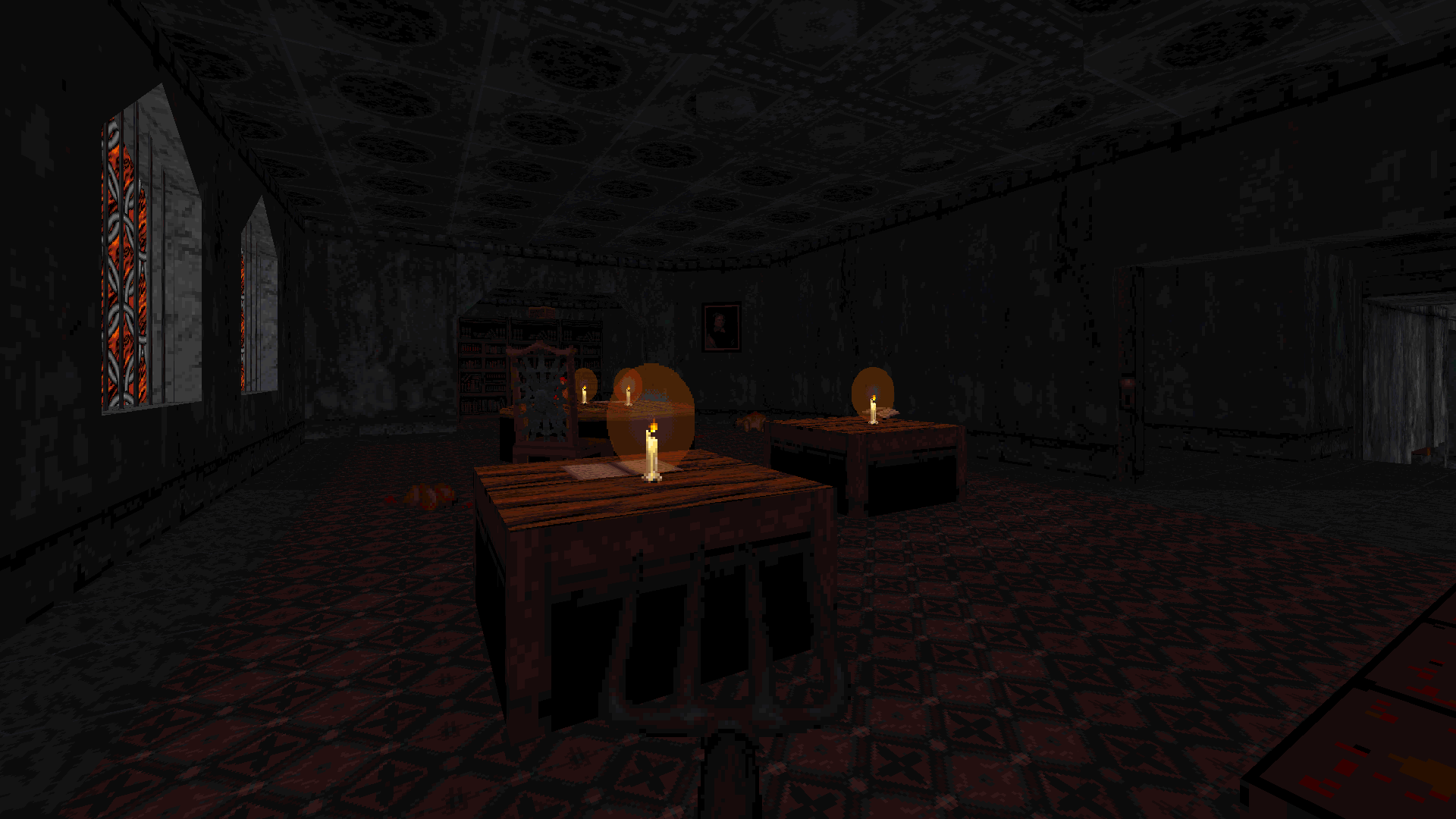 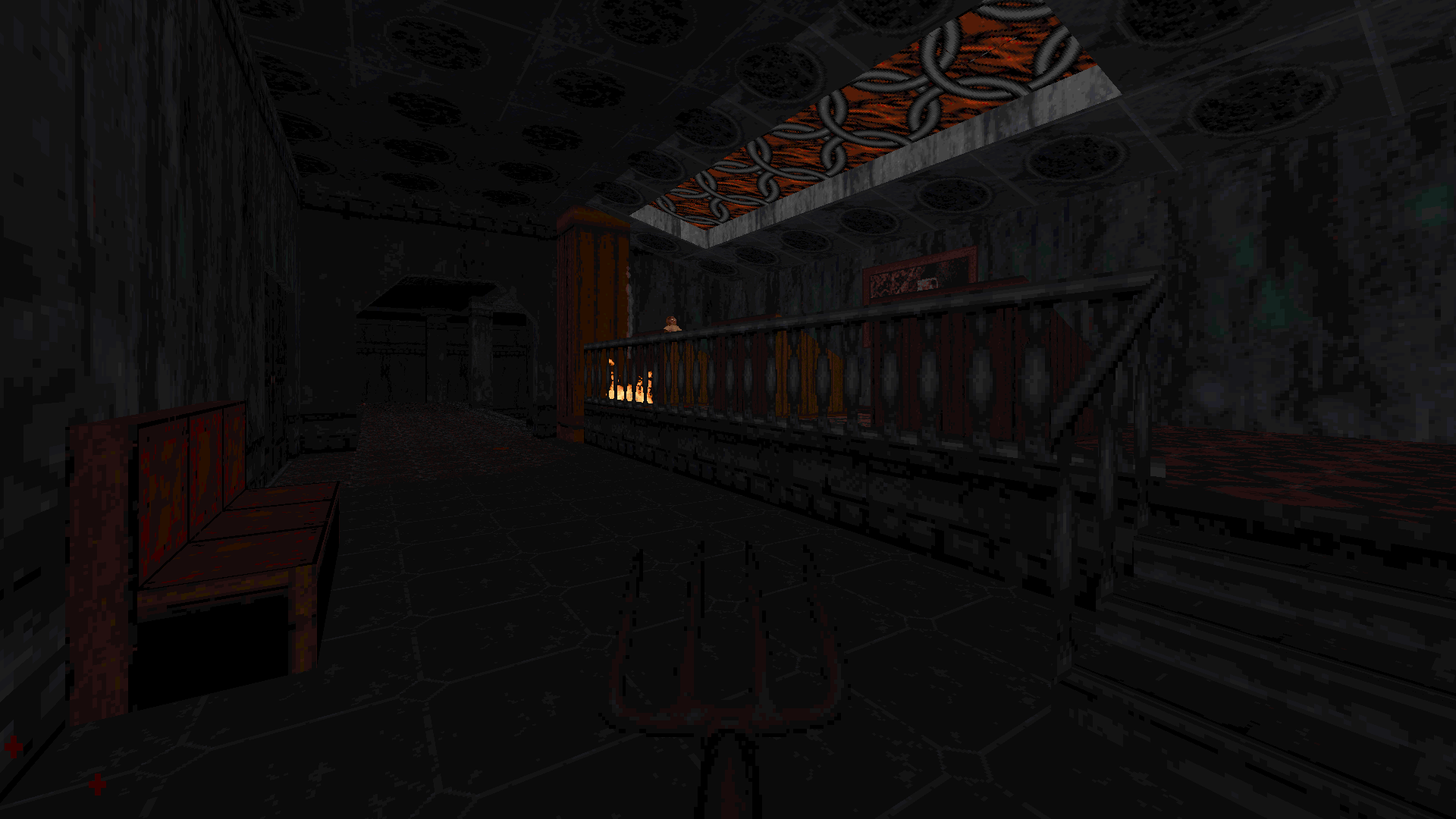 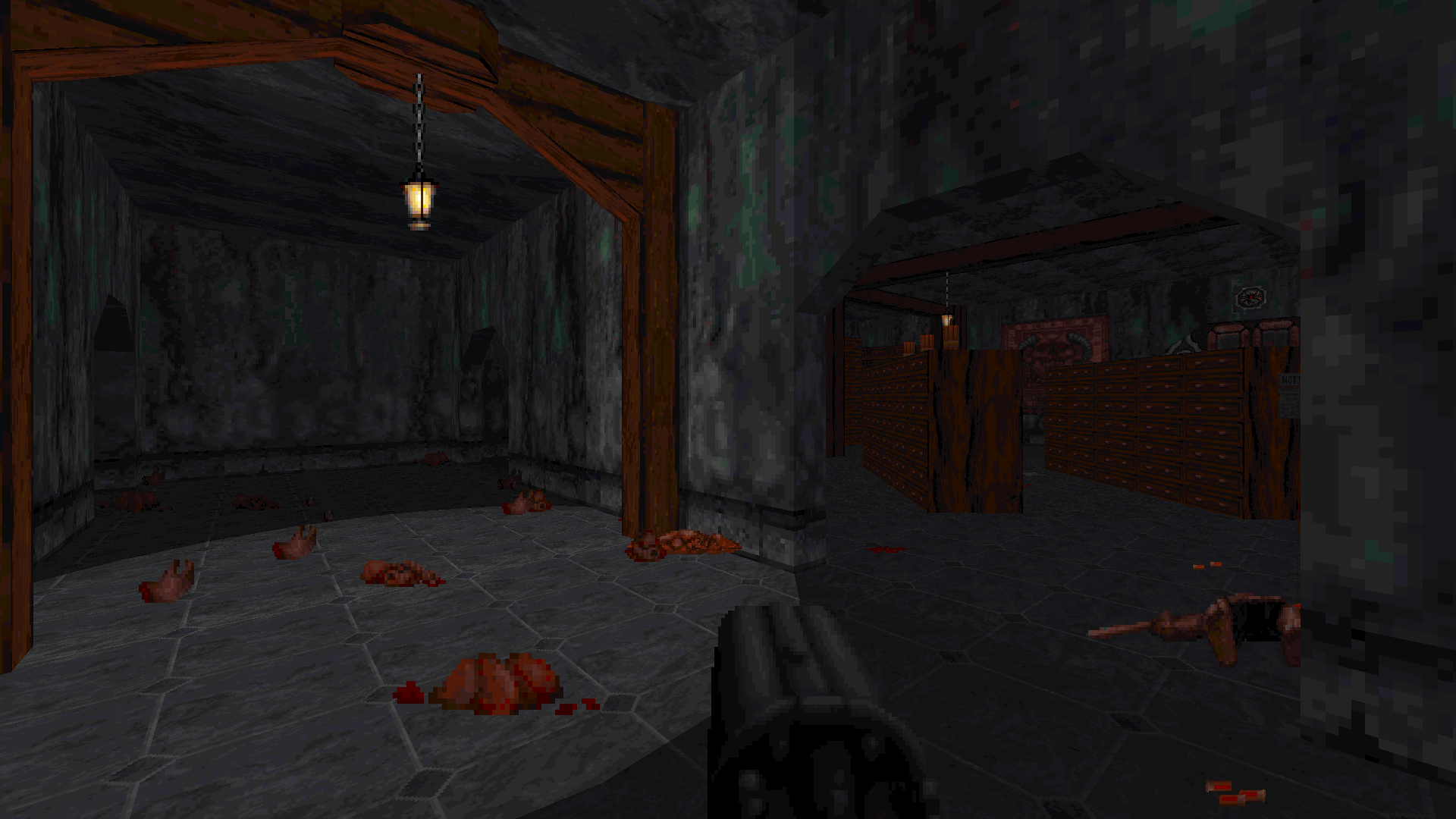 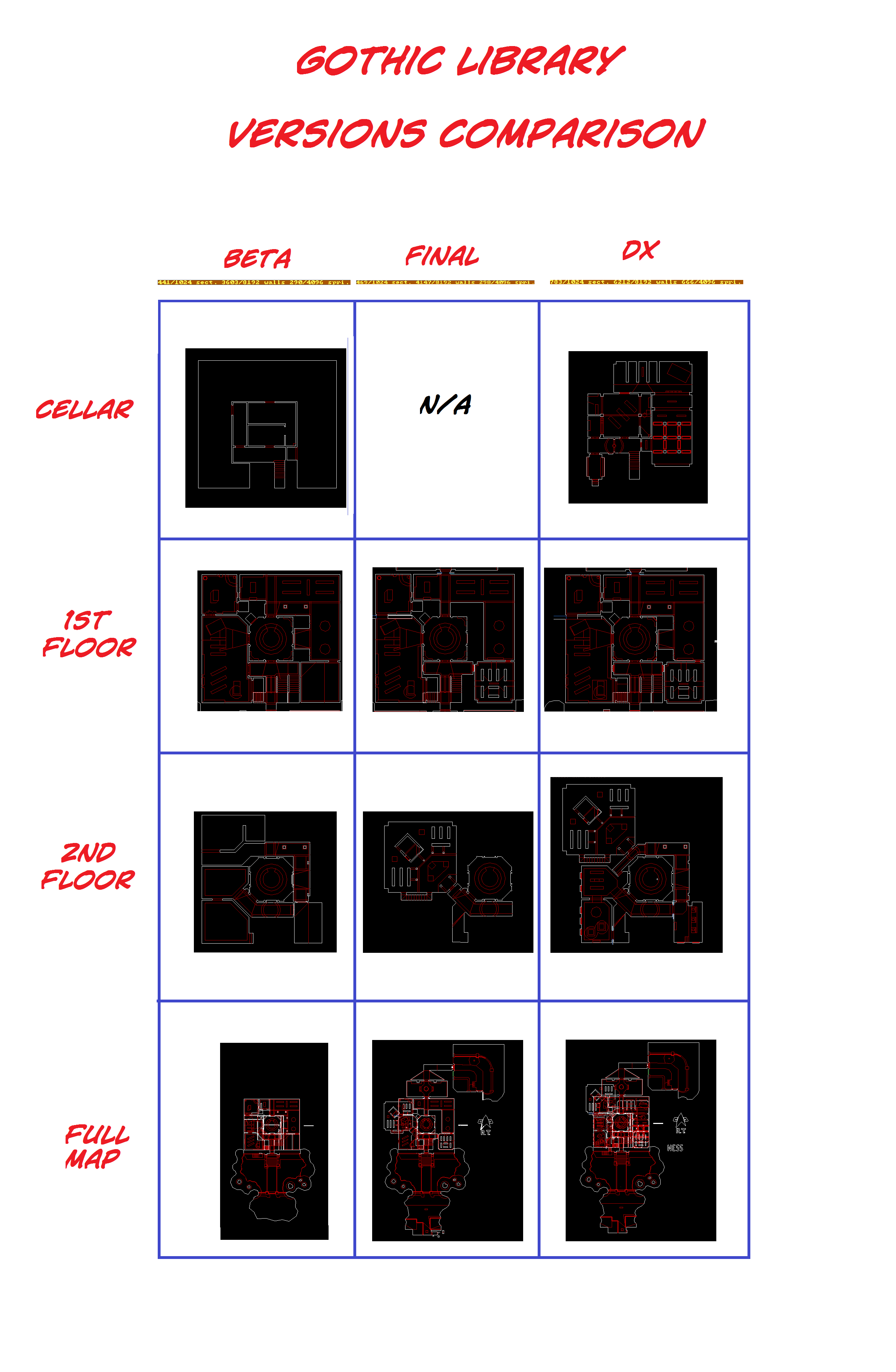 Nice initiative. I'll have to give this a spin sometime. It's really cool that you were able to speak to Shawn.

Yeah Shawn has been great with answering to my questions and with sharing all the stuff he's shared. I still have some things from him he told me I could share, I just need to figure out how to do it properly.

He seemed really happy with the DX version saying it was closer to his original plans than the final version ended up being.
Top

Who could've thought that after 23 years, a Cryptic Passage: Director's Cut would sound realistic?

Many thanks for excavating some more Blood history!
Top

This is amazing work (both getting Shawn to share all of this and tying it together), the time for miracles isn't yet over.
---
Top

Adds a lot of new life to a map that previously felt like it was over prematurely.
Top