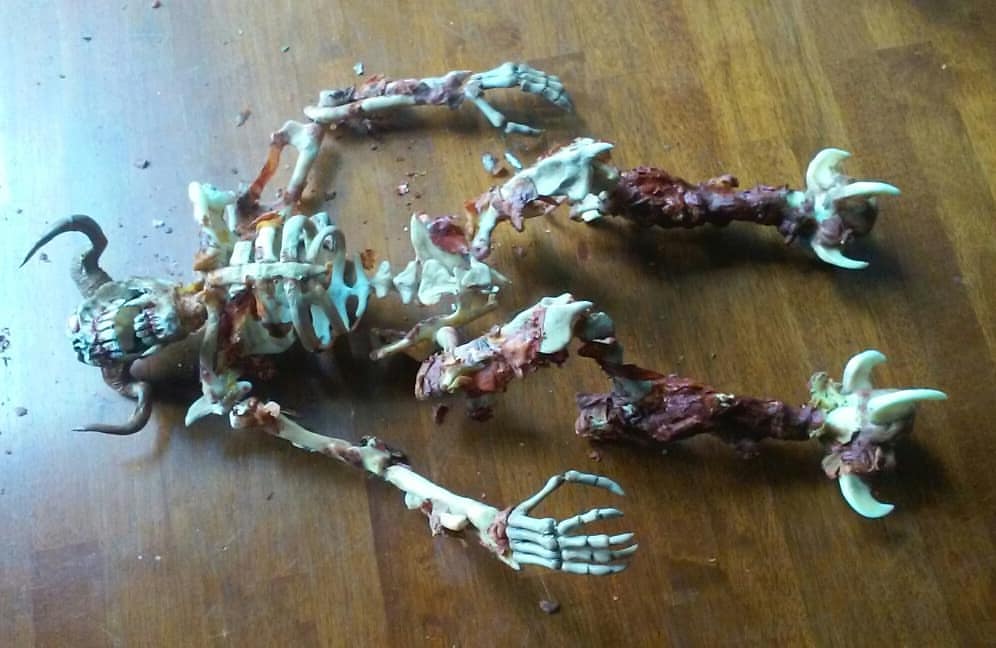 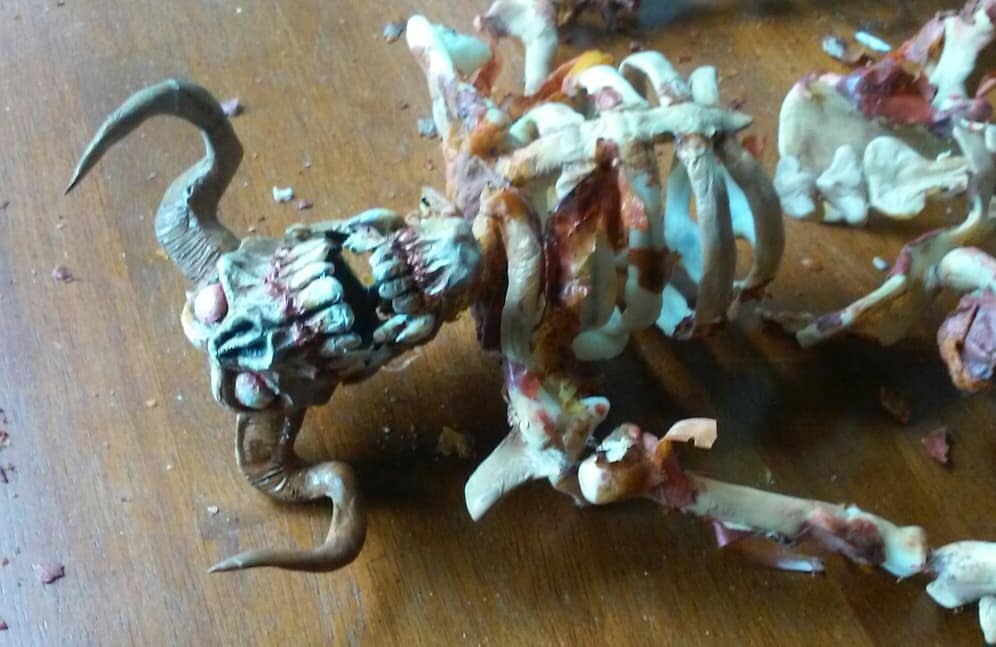 The spider model is really in a good shape (no pun intended) considering how bad others look.
Top