Caleb will need to muster all his strength to take down the mighty Tchernobog, who has managed to free himself from the grip of death and seeks to reclaim his demonic form. It's a race against time as Tchernobog, now free of his dimension-binding burdens, grows more powerful than ever before!

Death Wish is a 3-episode campaign I began making in 2010. It is meant to take place some time after the events of the original 5 episodes of Blood. It contains over 30 single-player levels, 3 Bloodbath levels, cutscenes, and full 8-player co-op capability with added co-op features such as checkpoints. Death Wish only uses the default assets provided by the base game for its levels. Version 1.0–1.3 were released in 2011. In 2017, v1.4 was released on Halloween, with v1.5 following 1 year later.

Quoted from the old thread:


Crunatus wrote:Death Wish being one of the most highly regarded Blood map-packs; to such an extent that it is considered the standard for all quality Blood fan creations to be as or better than it. It is 30 new levels, in three episode packs. (If you are a new mapper, like me, don't bust your balls living up this too soon, we'll eventually get there). Nonetheless, I loved this map-pack, and you may too. Mod Page

It is well done and adds references to new horror media. One map, a secret level in Episode 1, leads you to an amusement park, where you can explore the Disney house of horrors show. Yet, a lot of the maps aren't this gimmicky or real-life location based. A lot of them feel like a surreal hell plane. One map which took me some time, required the player to walk over invisible platforms above lava. With the only clue to do so, being a moving ball of light that went over the invisible platforms. Requiring the player to memorize its patterns to move across. Took a while to figure that out. And the area around the invisible walkway was beautifully burnt. Some maps are tremendously vast, taking a long well-worthwhile time to complete. One of the most impressive parts for me, is the custom made cutscenes. You oughta see them yourself to judge.

This addon is long overdue for a full review from me. I'll get to it eventually, there is just much to do before I have that chance.

I can see new mapeditors being intimidated to shit by the screenshots from 2D mode mapedit, lol
Top


Here's a "vertigo" segment I added. You can see from Mapedit that the sectors tilt inward to exaggerate the perspective along with (manual, non-depth cued) shading that gets brighter as you approach the street.

I don't understand what's going on in that second shot but it looks crazy. Will be interesting to see what kind of effect it makes in motion, something like dolly zoom?
Top

You just fly toward the open sewer really fast. It's a very short segment that uses minimal sectors that I thought was more quick and fun than going in circles like the previous build. I freed up some walls by chopping up the background sectors a bit, so you can't see clear across the level anymore but it runs a lot better if you're using DOSBox.
Top

This year Death Wish gets an early update so everyone doesn't have to wait until the end of October to play their favorite oldschool horror FPS!

The issue has been resolved. You may proceed to add your images.
Top

New, spooky areas have been added. In some maps, like this secret level, there were enough free sectors/walls to add large sections.

Big sectors and walls have been broken up to address some performance issues and bugs that appear outside of DOS.

One of the many visual upgrades. This section was pretty dark before and had a flat building-side across the background.
Top

Once again I've gone back through all the levels and made edits and upgrades to improve things, but this year there's something even more exciting: a new level! This is the first one I've made completely from scratch in several years.

The new mission, They Mostly Come at Night, is the second secret level in the Scar Trek episode. Now each episode in Death Wish includes two total (not counting transition maps). Good luck finding it!

Death Wish 1.6 also includes upgrades, new areas to explore, and improved compatibility with Blood:FS/GDX/NBlood.
The walkthoughs for the levels, including the new one, have been updated along with the README file explaining installation for various programs/launchers. I also updated Speedy's Addon MIDI Sountrack so the .ini matches the new one for v1.6.0.

That's all for now. Have a happy Halloween with your favorite horror FPS Blood!

Apperently a new episode is being made! 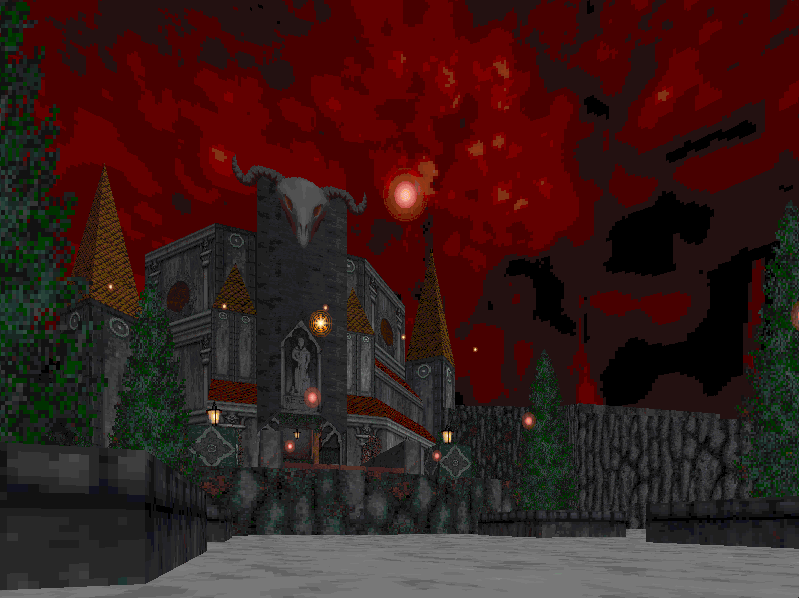 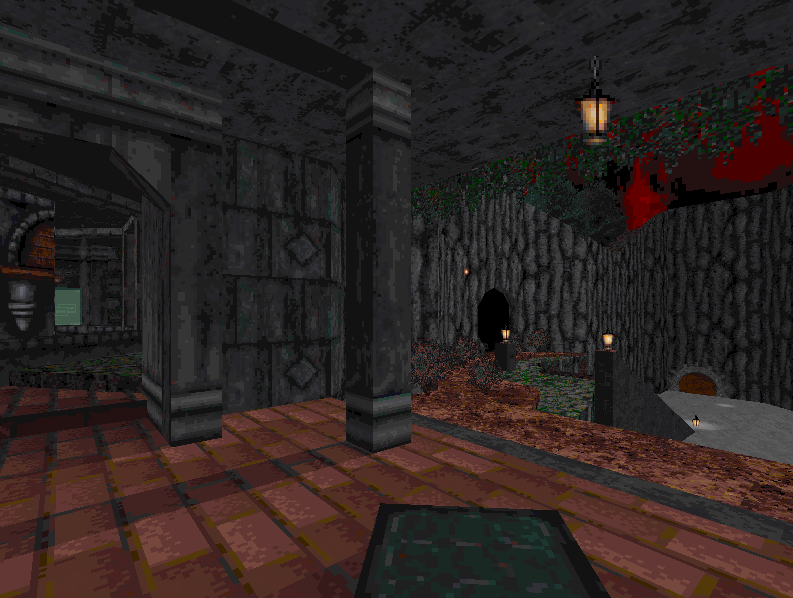 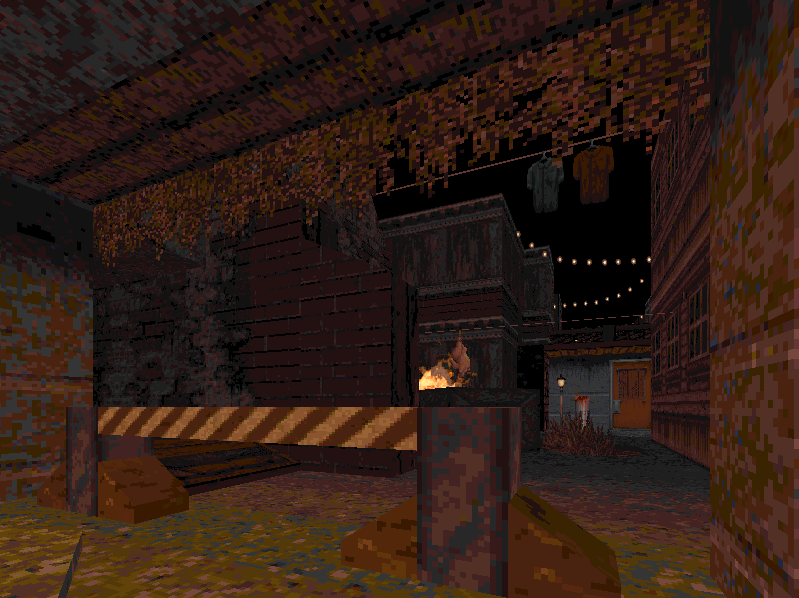 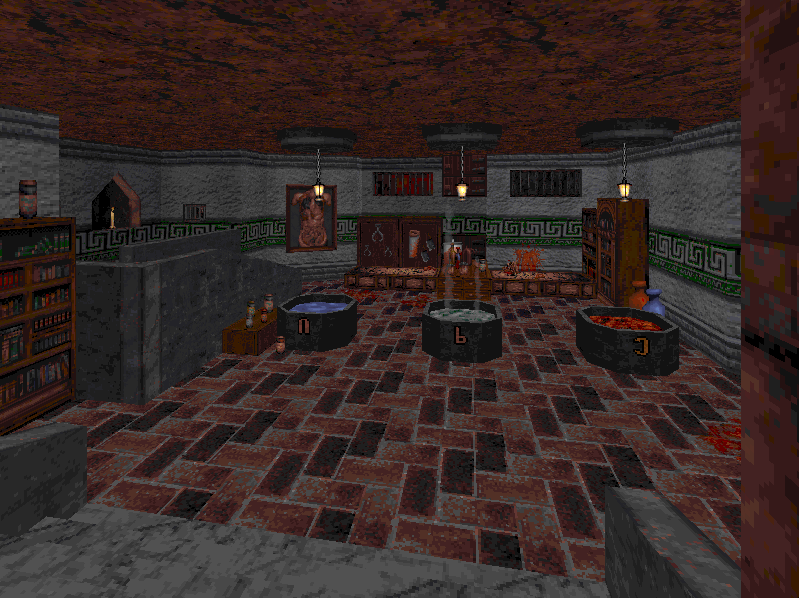